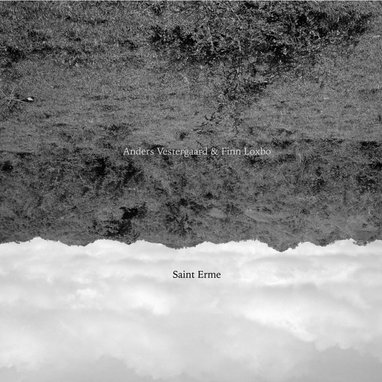 The piece was commissioned by Koncertkirken in Copenhagen and composed during a residency in the French village Saint Erme, from which it got its title. The premier took place in Koncertkirken on October 4th 2017, and it was also performed at Fylkingen October 7th the same year, as a part of the Stockholm

Jazz Festival. It was recorded by Daniel M. Karlsson at EMS, mastered by Arnold Kasar and the album comes with original artwork by Daniel Piaggio Strandlund.